I remember reading Dr William Pierce's "Why conservatives can't win" in my early 20s when I still believed in the electoral road as a way to victory and sort of a nationalist conservatism as a viable ideology to fight the enemies of racial preservation and thriving, sovereign nations. The article, written in 1971, together with Corneliu Codreanu's "For My Legionaries", had (and still has) a significant influence on my political and philosophical views.

I was reminded of Dr Pierce's words when reading an article in the Swedish tabloid Aftonbladet about a teacher being fired for refusing to use the newly invented "third pronoun" "hen". "Hen" has nothing to do with poultry but is a new pronoun launched and promoted by the left and the mass media in the 2010s (even though it was discussed in left-wing circles already in the 1960s). In Swedish, we traditionally use two pronouns; "han" for "he" and "hon" for "she", which for some people wasn't enough.

In the debate following the massive launch of the new pronoun, the left asseverated that this would only ever be used as a convenience when talking about an unknown person. The right, the conservatives and the radical nationalists all opposed this, as it was pretty clear that this was a slippery slope where we soon would be forced to call people hen. The left laughed and promised us that so wouldn't be the case.

The right and the conservatives symbolically opposed the new pronoun for a few years and then gave in as always. And just a decade later, teachers are being fired with the help of the Swedish discrimination legislation.

It's like an old record repeating itself, and the reason for that is that the right in general and conservatives, in particular, don't understand metapolitics. Today the Swedish right is a feminist LGBTQ movement trying to turn the tide of mass immigration with language tests for citizenship and bussing of students to force integration. A few decades ago, their policies would have been considered far left and extremist; now, they're supposed to be the right-wing avantgarde.

The left has many flaws, but being a revolutionary movement, they understand the need for unobtainable goals and never retreat from a position. Or as Dr Pierce put it in his earlier mentioned article from 1971:

"The advantage has always lain – and will always lie – on the side of the contender who is prepared to take the offensive, rather than maintaining a defensive position only. And the evolutionary natures of the conservative and the revolutionary determine that the one shall always play an essentially defensive role and the other an offensive role."

Hard work and small victories will lead the way

A nationalist or traditionalist movement that wants to succeed must, at its core, be revolutionary. This doesn't necessarily mean being violent, but the understanding that we're not here to protect the current order or guard the system, but to replace it with something better.

We need to aim for the stars, to dream about the coming white space empire and present a vision that lies far beyond realpolitik and election cycles. Otherwise, we will become just like the conservatives, retreating from political position after position while celebrating that we kept some symbolic stuff that doesn't matter in the end.

Please don't waste your time on conservative parties or organizations; recruit their best people and make them revolutionaries. Step by step, our ranks will grow, and by deploying the tactics of hard work and small victories, we will push eternity in our direction.

Positive side effects of the vaccine passports 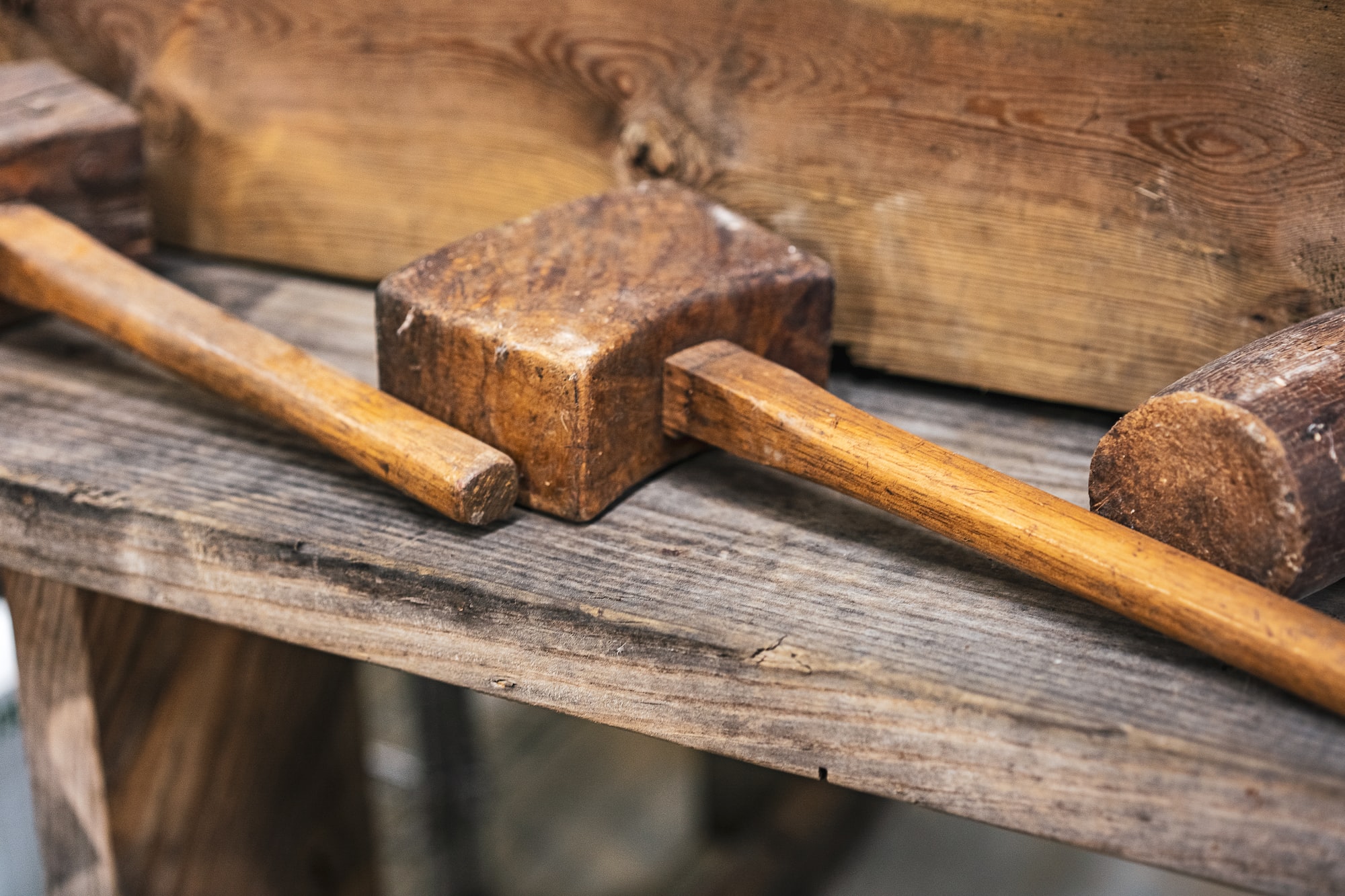